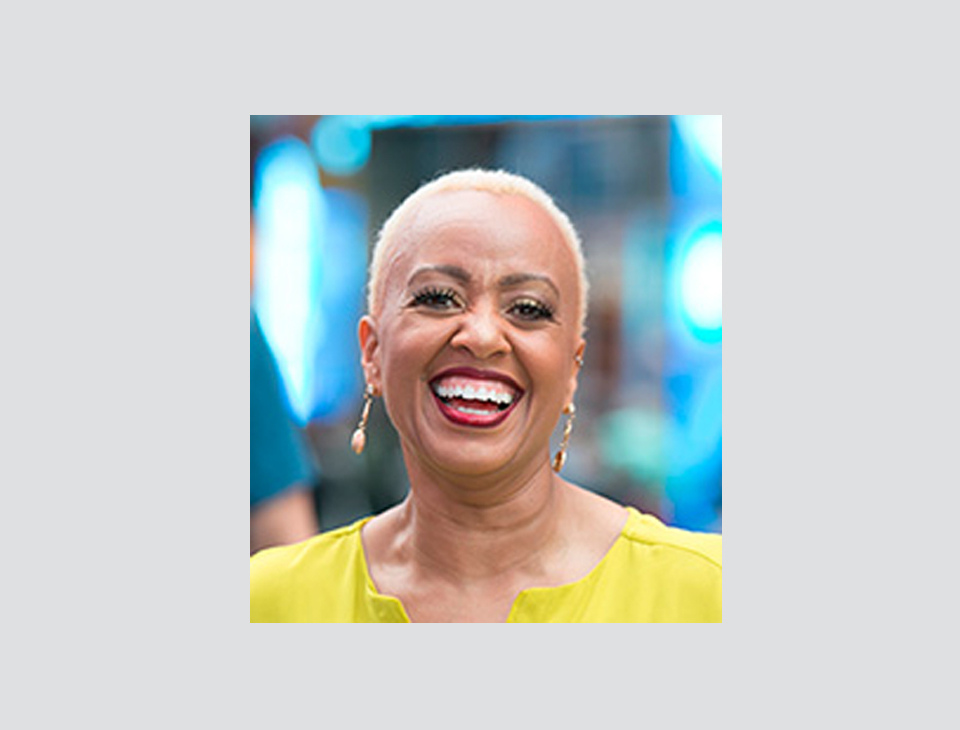 Weight loss: 53 I LOVE MYSELF! I see things, people, and events much differently than I ever have. No longer do I say, “I wish I could” but instead say, “I CAN” to life.

"Monica’s first body conscious memories were in elementary school. She developed early and the attention she received made her very uncomfortable. Feeling vulnerable, she became withdrawn, and began putting on weight as a protective barrier. Seeing herself as “damaged goods,” her self-deprecating behavior followed her throughout adolescence and into adulthood.

Finally feeling the need to come to terms with the abuse and emotional baggage that she carried with her for so many years, on August 15, 2016, Monica walked into Alaska Premier Health's office for a weight loss consultation. She was ready to deal with her low self-esteem issues associated with being overweight.

Monica was introduced to a counselor who told her about the OPTIFAST® program, and on August 26, 2016, she officially started her OPTIFAST® weight loss journey! Nearly one year later and a 53-pound weight loss, the OPTIFAST® program journey not only changed her physically, but also emotionally.* For many years, Monica hid behind her excess weight for protection, and she is now finally able to forgive her emotionally scarred inner child.

Check out testimonials from OPTIFAST® consumers who have participated in the OPTIFAST® program. You may discover that their stories are very similar to your own! 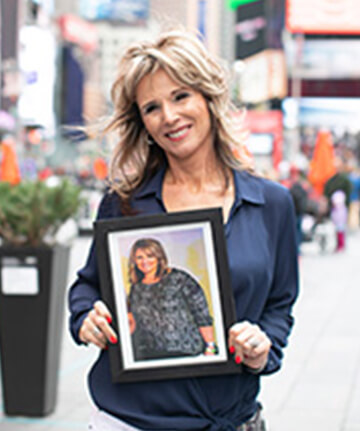 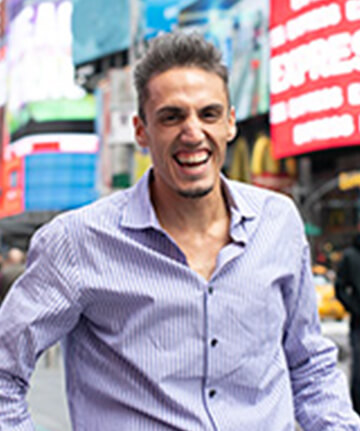 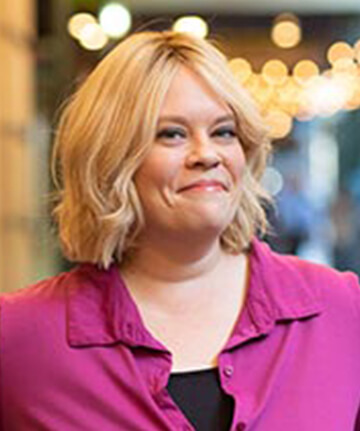 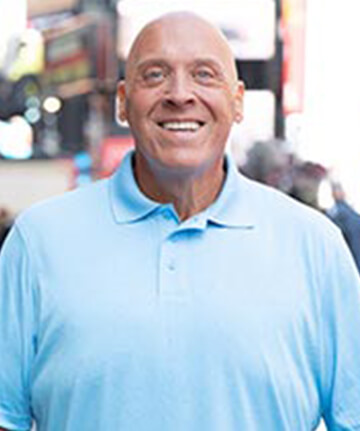 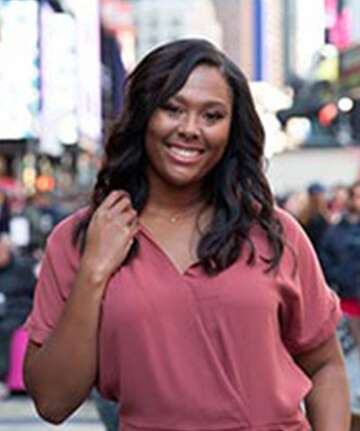 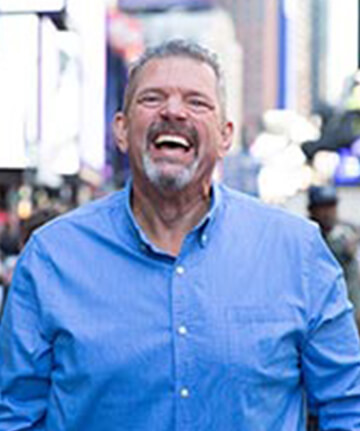 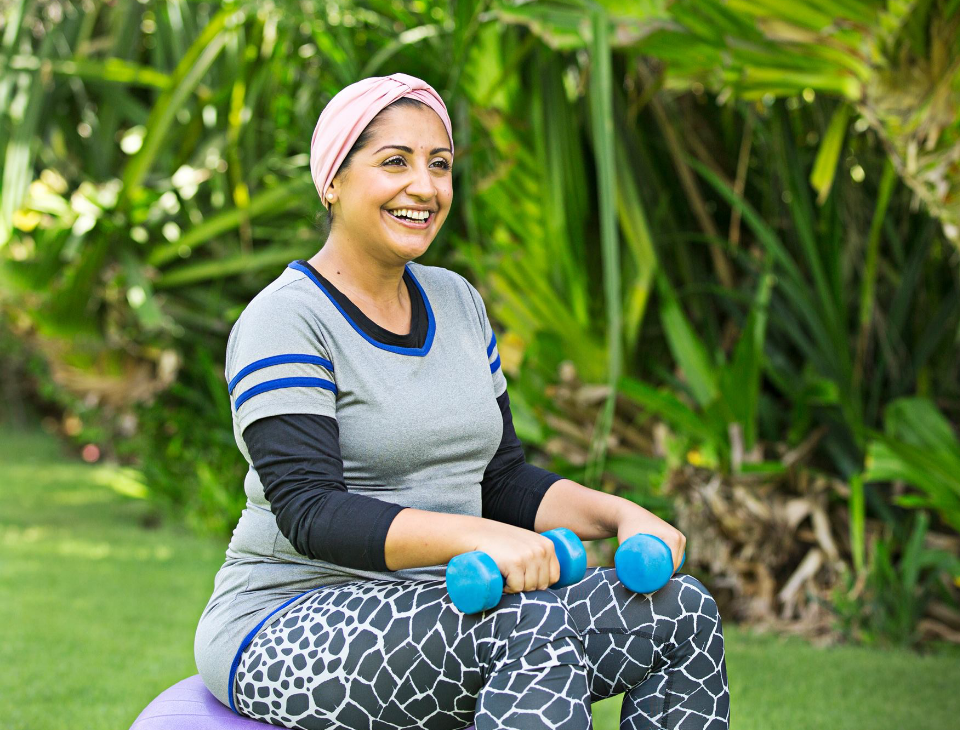 Check out testimonials from OPTIFAST® consumers who have participated in the OPTIFAST® program. You may discover that their stories are very similar to your own! 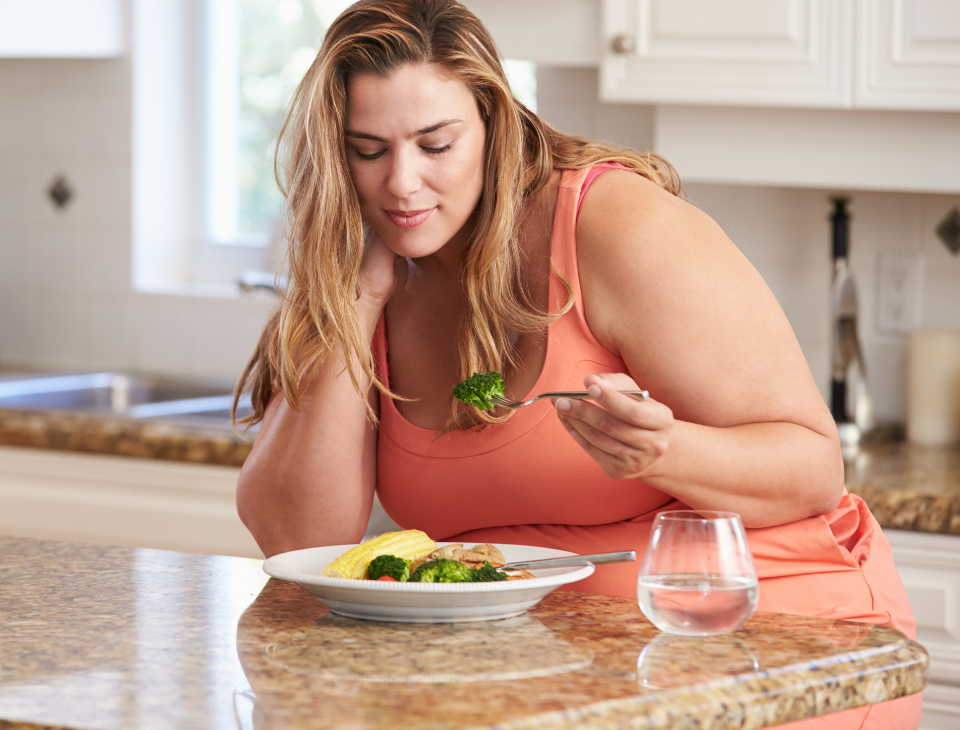 During ketosis your body begins to burn fat cells for energy, and you no longer need carbs for energy. Ketosis also decreases appetite, making it easier to follow our program.

Optifast VLCD is a food for special medical purposes and must be used under the supervision of a health care professional.

Know How Optifast Can Help You. Calculate Your BMI!